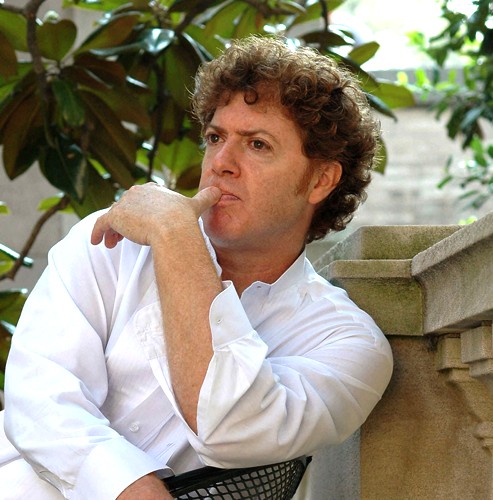 On August 17th at 4pm, join us in the Cannon Club of the Gallery Inn for a piano concert by Eric Himy. He has been described as “one of those pianists whose performances are rare gems” and “a throwback to another era, a colorist with a technique that transcends normal barriers in the pursuit of the rare magical combination of music with meaning, yet alive with visceral energy and passion and he excels in exploiting the resources of the instrument to create something totally new and out of the ordinary going beyond the score”. He will be accompanied by Henry Hutchinson on the violin, interpreting music from Chopin, Ravel, and Saint-Saëns.

His playing has been described by The New York Times as “flawlessly poised, elegant and brilliant.” The Revue Musicale De Suisse Romande wrote: “There is some Horowitz in those steel wrists and those rubber fingers: a feline approach to the keyboard, alternating caressing velvet paws and nervous strokes of claws, a sensually gourmand exploitation of sonorities, a high-level eloquence, virtuoso.”