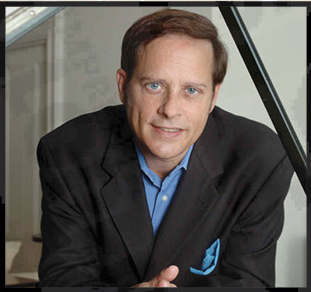 On September 14th at 5pm, join us in the Cannon Club of the Gallery Inn for a piano concert by Michael Lewin. He will be accompanied by Henry Hutchinson on the violin, Fernando Vela on the viola, and Jesús Morales on the cello, showcasing music from Beethoven, Schumann, and Brahms. Don’t miss the grand conclusion of the 2019 Grand Pianist Series.

The Washington Post raved of his performance, “A most sensitive and brooding performer, with a controlled, awesomely intense style. He roared passionately yet precisely through the Chopin. His Prokofiev wove a web of childhood dreams and nightmares.”

Michael Lewin is one of America’s best-known and most recorded concert pianists, concertizing in 30 countries. His career was launched with top prizes in the Liszt International Competition, the American Pianists Association Award, and the Kapell International Piano Competition. In 2014 he won a Grammy Award for his featured performance on “Winds of Samsara.” He has appeared as soloist with the Netherlands Philharmonic, Cairo Symphony, China National Radio Orchestra, Bucharest Philharmonic, Youth Orchestra of the Americas, State Symphony of Greece, Moscow Chamber Orchestra, the Boston Pops, and the Phoenix, Indianapolis, Miami, North Carolina, West Virginia, Nevada, New Orleans, Colorado, Guadalajara, and Puerto Rico Symphonies.