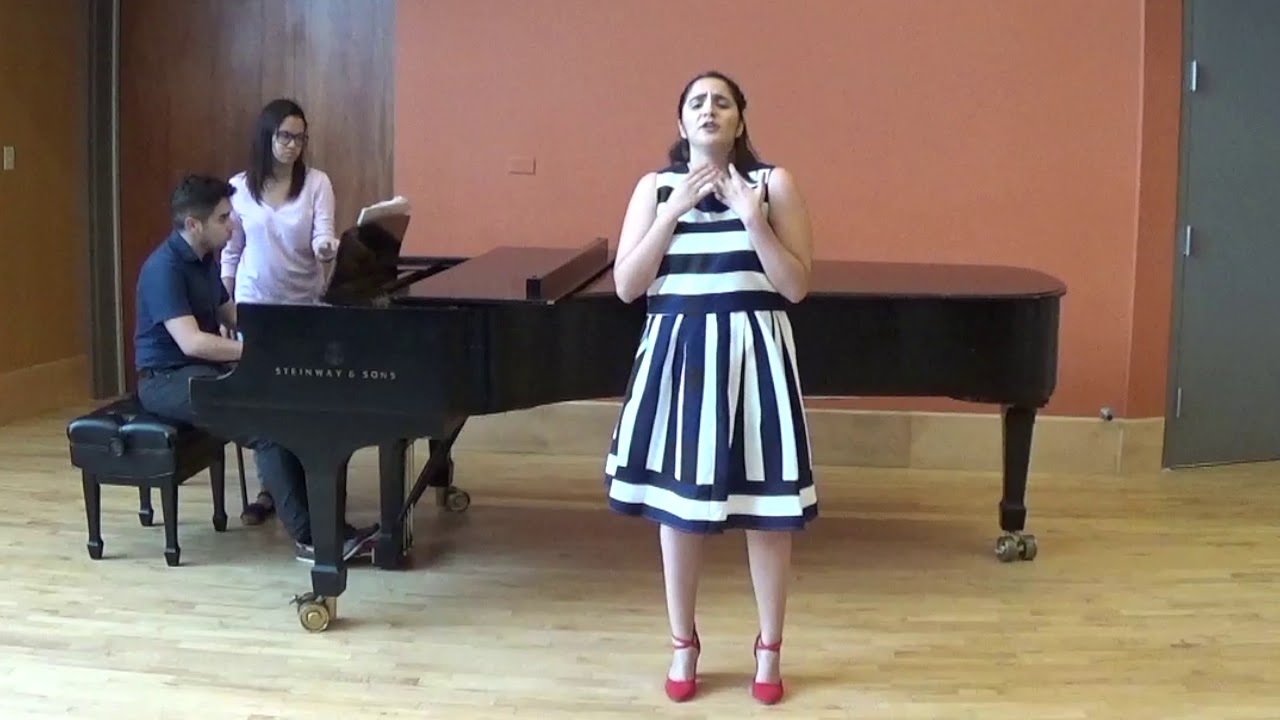 She was born in San Juan, Puerto Rico on October 7, 1999. She graduated from one of the most distinguished choirs in Puerto Rico, and an international award winning one, San Juan Children’s Choir in 2016. There she learnt the fundamentals of music theory, language (Italian, French, and German) pronunciation, music theory, and certain levels of singing technique. Vianca Alejandra started taking private singing lessons since she was 13 years old with numerous singing professors such as Jo-Anne Herrero (conductor of Coral Lírica de Puerto Rico), Magda Nieves (Puerto Rican renowned soprano), and Diana Alvarado (professor at the Conservatory of Music in Puerto Rico: Preparatory School). At the age of 16, she was accepted and enrolled to study at the Conservatory of Music in Puerto Rico, under Antonio Barasorda’s tutelage.

During her first year at the Conservatory, she sang as a soloist in the world premiere of Alberto Guidobaldi’s “El Auto Sacramental de los Reyes Magos”. She also debuted as a soloist with the Puerto Rico Symphony Orchestra with conductor Roselín Pabón. Vianca Alejandra has participated in several Masterclasses with eminent singers and vocal coaches: Justino Díaz, Joel Prieto, and Juvenal Correa-Salas. In her second year of professional studies she portrayed the role of Suor Dolcina at the Conservatory’s Opera Workshop’s production of Puccini’s “Suor Angelica”.
She was also accepted at the Savannah Voice Experience 2018, which will be held in August 2018, where she will be learning from many opera legends such as: Sherrill Milnes, Maria Spacagna, Antonio Barasorda, and many more.